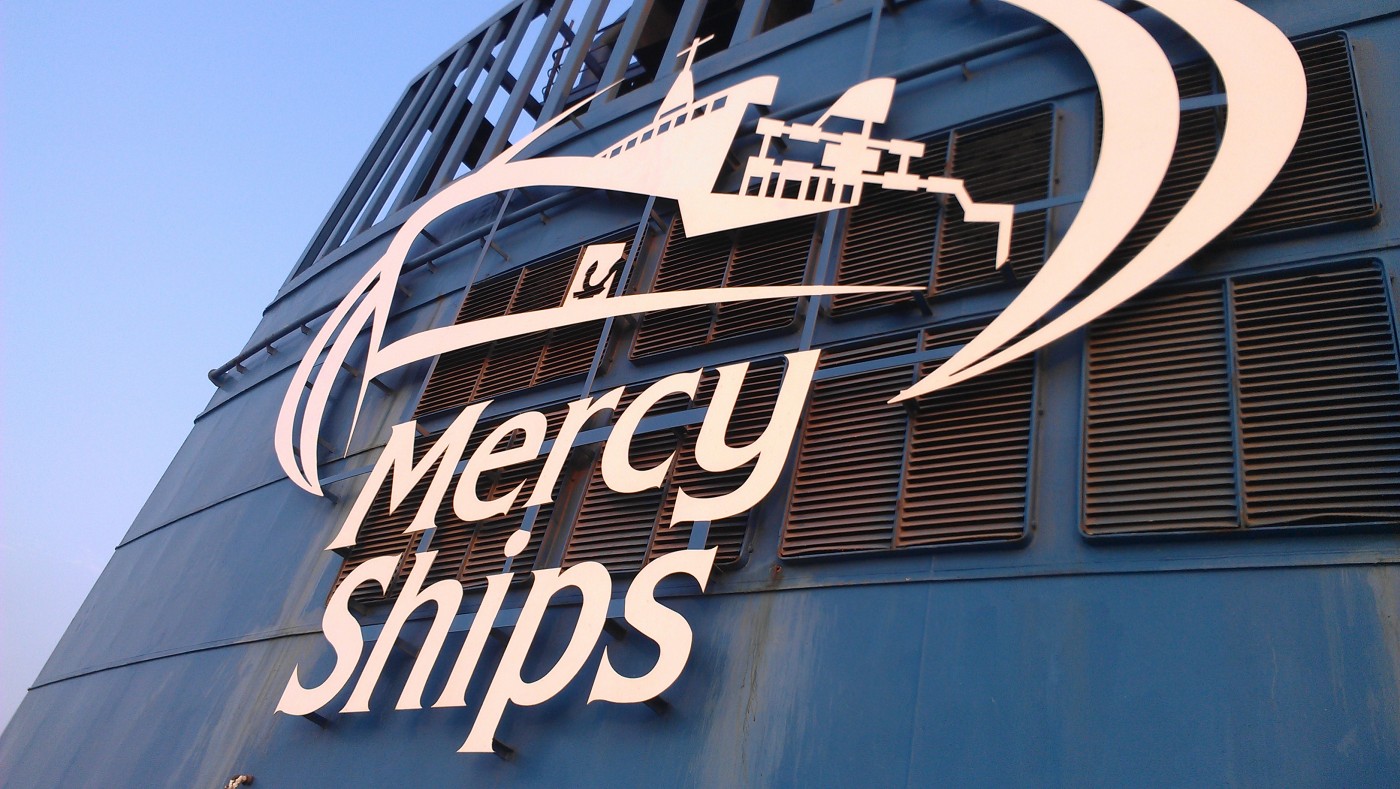 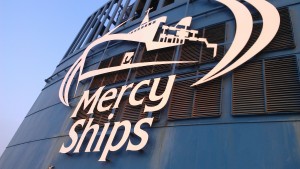 “There’s a plan in everything kid. And I love it when a plan comes together.”

Almost as soon as I got settled on the ship I knew I wanted to stay longer, ideally until the end of the Congo field service but there didn’t seem to be any openings. Being the strong willed woman I am I knew I could find a way to extend if tried hard enough but I really wanted to know I was on the ship for a purpose, not because of my own doing. So I started praying. And about two weeks ago I sat down and wrote out what I needed God to do to make it clear I was to stay:

-Unsolicited, five people had to mention I should stay longer.

-The HR manager would have to approach me with a job that was people driven, challenging and a management position

So after writing it all out I prayed over it and decided to let it be, figuring if it will be, it will be. I went ahead with purchasing my ticket back to Seattle for September 7. I stopped trying to find ways to stay and embraced the time I had now on the ship. Slowly and when I least expected people began to mention that I should stay longer, asking if  was extending, and many telling me I wasn’t allowed to go home because then who would make the coffee. There were more than few who would tell me they keep forgetting I’m only short term. In all these conversations, not wanting to muddy the waters, I never mentioned the specifics of my prayer, I would merely say that I’d asked God to make it clear.

Last Wednesday the HR manager, Nick, and the Purser, Lincoln, found me and asked if we could talk. Immediately I thought I was in trouble and wondered what on earth I had done that they were meeting with me for. Nick quickly assured me I wasn’t in trouble and it was a good thing and we set up time to meet. An hour later I’m nervously sitting across from them, still feeling like kid in the principle’s office. Then it happens, Nick tells me there is a need on the ship for a Head Receptionist and my name has come up as the person to fill it. I remember sitting in silence listening to them as they told me why I had been selected and that it would be until the end of the Congo field service.

Flabbergasted I told them it sounded great, that I would think and pray about it, but really I knew I was going to accept.

A phone call home, a few e-mails and 24 hours later I accepted the position and the ball was rolling. The new position requires me to go to the Texas office for training which divinely starts September 14. No need to change flights or be gone longer than necessary. This puts me at h0me for five days to pack up my apartment, say hello and goodbye again to friends and family, have a few fundraising desserts (see calendar page) and then I’m off to Texas for five weeks. Crazy divine on the timing of everything.

So here I am now, mind blown by seeing God move, seeing him orchestrate every detail perfectly and hearing how for everyone involved this is an answered prayer.